The anniversary of the audiovisual production company Silvergrey, Lda. was featured in the magazine Criativa, highlighting the investment that this company has been making in terms of live stream transmissions.

The company Silvergrey, Lda. gathered in Ponta Delgada, at the São Miguel Park Hotel, business partners, customers, employees and friends for a gathering that marked its 10th anniversary. On the occasion, the partners, Pedro Borges and Magda Neto, announced several investments in terms of live stream transmissions and the availability of audiovisual media for rental. 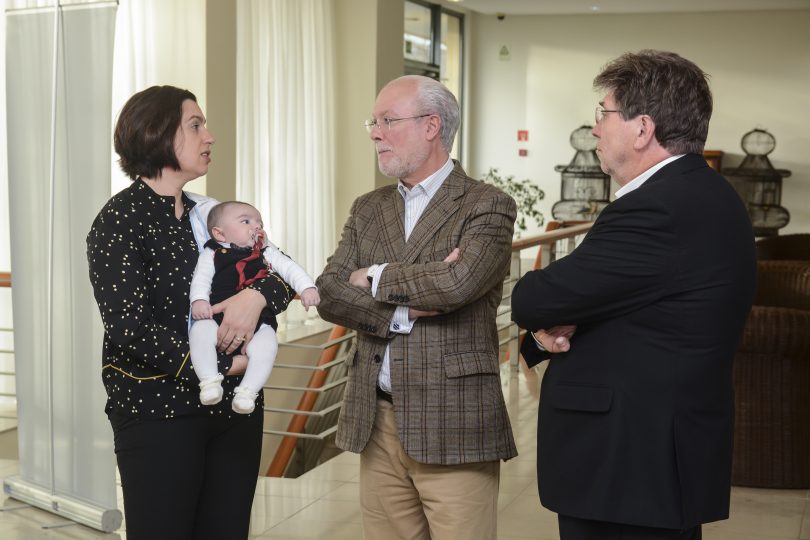 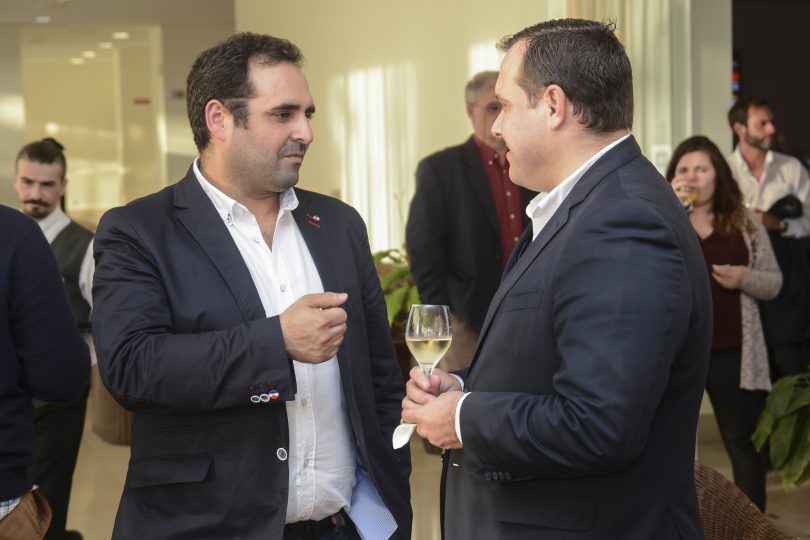 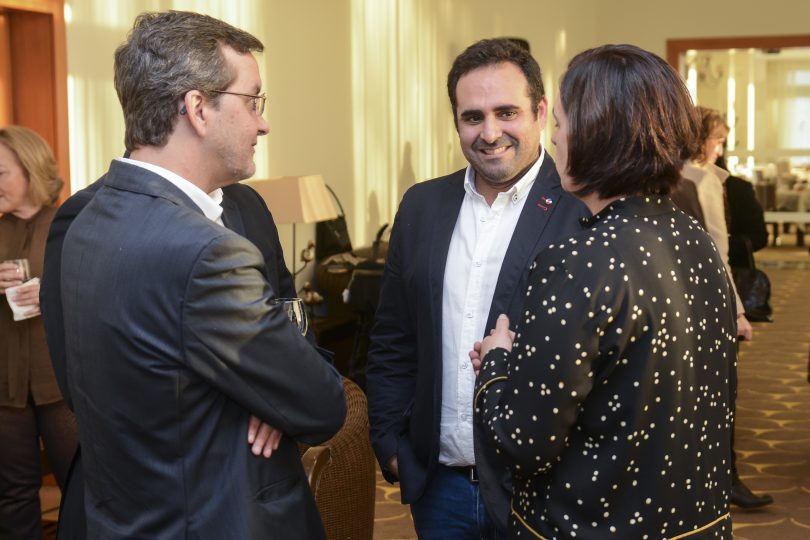 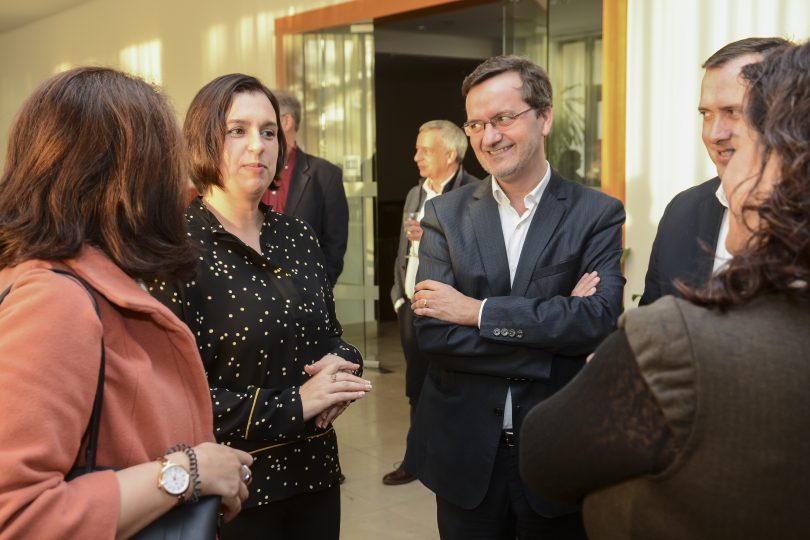 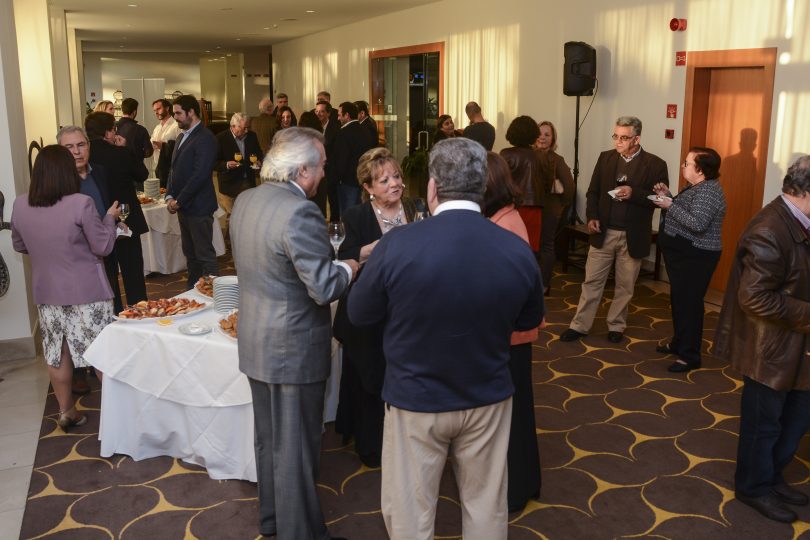 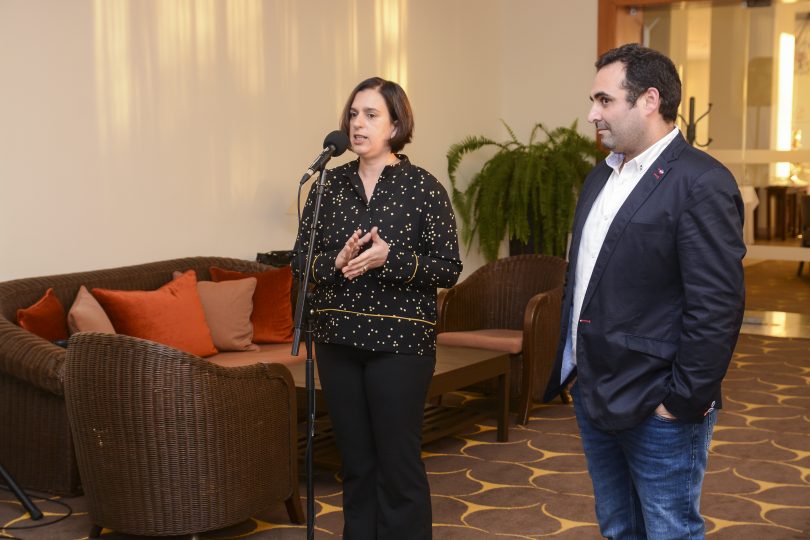 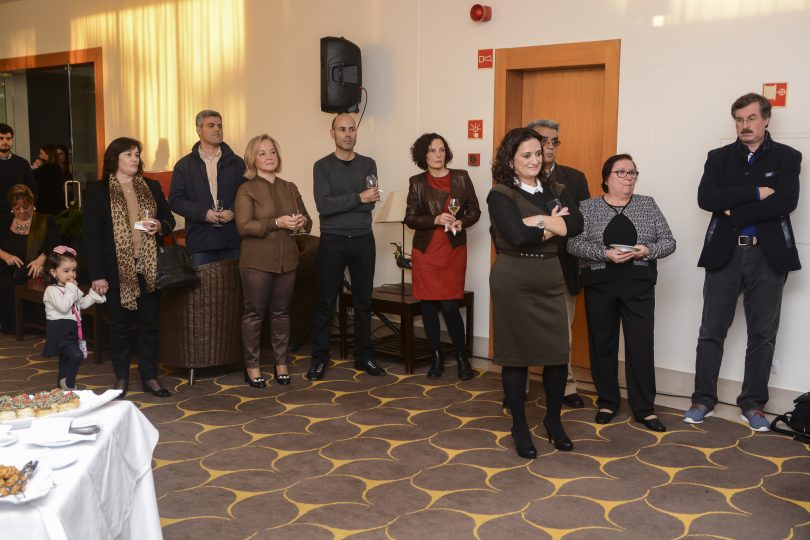 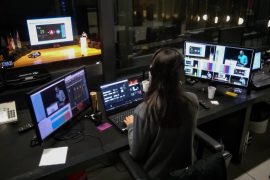 The company Silvergrey, Lda. Decided to invest in the acquisition of technical means for the realization of HD stream, an option that Pedro Borges, managing partner of the company explains to be “an answer to the needs of our customers. 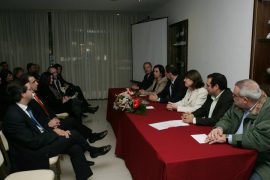 Presentation of “Consulta Externa” featured in the news on RTP Açores

The event took place in Ponta Delgada. “Consulta Externa” has a weekly broadcast on RTP Açores and is produced by Silvergrey, Lda. It has as main subject health problems and mainly how to prevent them.

END_OF_DOCUMENT_TOKEN_TO_BE_REPLACED
by Silvergrey, LDA
49 likes
Uncategorized
We use cookies to ensure that we give you the best experience on our website. If you continue to use this site we will assume that you are happy with it.Ok